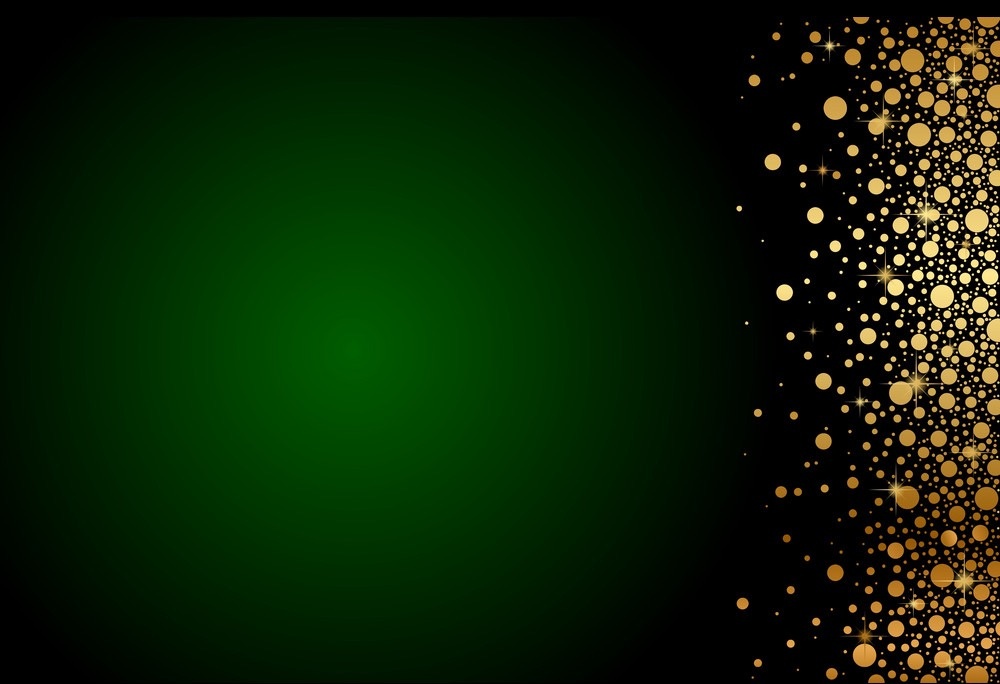 Arthur Daniel DeCoursin, 61, of Neenah, Wisconsin passed away on June 15th after a courageous battle with cancer.
Art (Arthur) was born to the late Daniel DeCoursin and Nancy DeCoursin on July 13th, 1960, in Clintonville, Wisconsin.
Art graduated from Neenah High School in 1978.  He played football, alongside his twin brother, in both High School and at the University of Oshkosh where he earned a bachelor’s degree in Business.
Art was employed at Aramark and most recently at Gunderson Cleaners where he held many roles including Route Manager and Plant Manager.
Art is survived by his mother Nancy, two children: Breana DeCoursin and Brandon DeCoursin and twin brother Joe DeCoursin.
Art is preceded in death by his father Daniel as well as his brother Daniel Decoursin.
Art was a hard and dedicated worker but always found time to watch the Green Bay Packers, Bucks and Brewers.  He loved sports.
The family would like to thank Gunderson Cleaners for their support.
A private celebration will be held, and ashes will be laid to rest in the Birnamwood Cemetery alongside his father and brother.

To order memorial trees or send flowers to the family in memory of Arthur "Art" Decoursin, please visit our flower store.