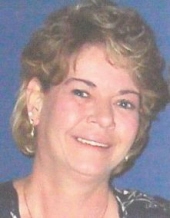 Carol A. Corey, age 55 of Fremont passed away September 4, 2016. Carol was born March 22, 1961 in Kenosha, WI to Robert and Sandra (Dowd) Corey. Carol graduated from Neenah High School in 1979. She loved her animals like they were her kids and always opened her home to wounded ones to nurse them back to health. She loved being with family and having the kids over to watch the chickens hatch, go fish, or work in the garden.

Carol was preceded in death by her sister, Caren Heimermann and mother-in-laws: Sally Kyle and Pat Geibel.