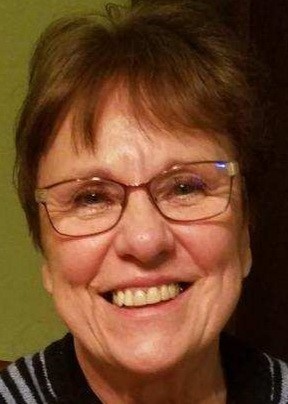 Charlotte D. Schultz, 70, passed away on June 9 following complications of a recent surgery. She was born March 12, 1952, in Stevens Point, the daughter of Thomas Sr. and Elizabeth Bella.

She later moved to Waupaca where she raised 3 children. She worked at the Wisconsin Veterans Home in King for 34 years before retiring in 2014. She later moved to Neenah to be closer to her children and grandchildren. During retirement she enjoyed traveling, as well as volunteering at the gift gallery at ThedaCare Regional Medical Center in Neenah. Her greatest joy was being able to spend time with her grandchildren.

She is preceded in death by her parents; son, Erick Schultz; brother, Ronald Bella.

A celebration of life will be held at a later date.

To order memorial trees or send flowers to the family in memory of Charlotte D. Schultz, please visit our flower store.