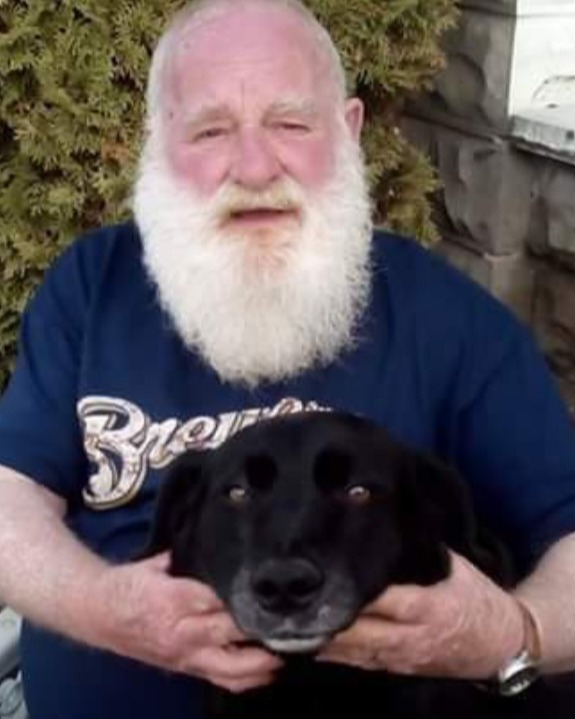 He met the love of his life, Linda Kalbus, and they were married on August 31, 1974. They shared many long and happy years together with their 5 children. They enjoyed playing cards together, talking, and attending local county fairs, however, their most favorite pastime was sitting on the porch, holding hands. He was an avid Wisconsin sports fan and enjoyed watching the Packers play.

A celebration of Duane’s life will be held at a later date.

To order memorial trees or send flowers to the family in memory of Duane Leroy Mossberger Sr, please visit our flower store.