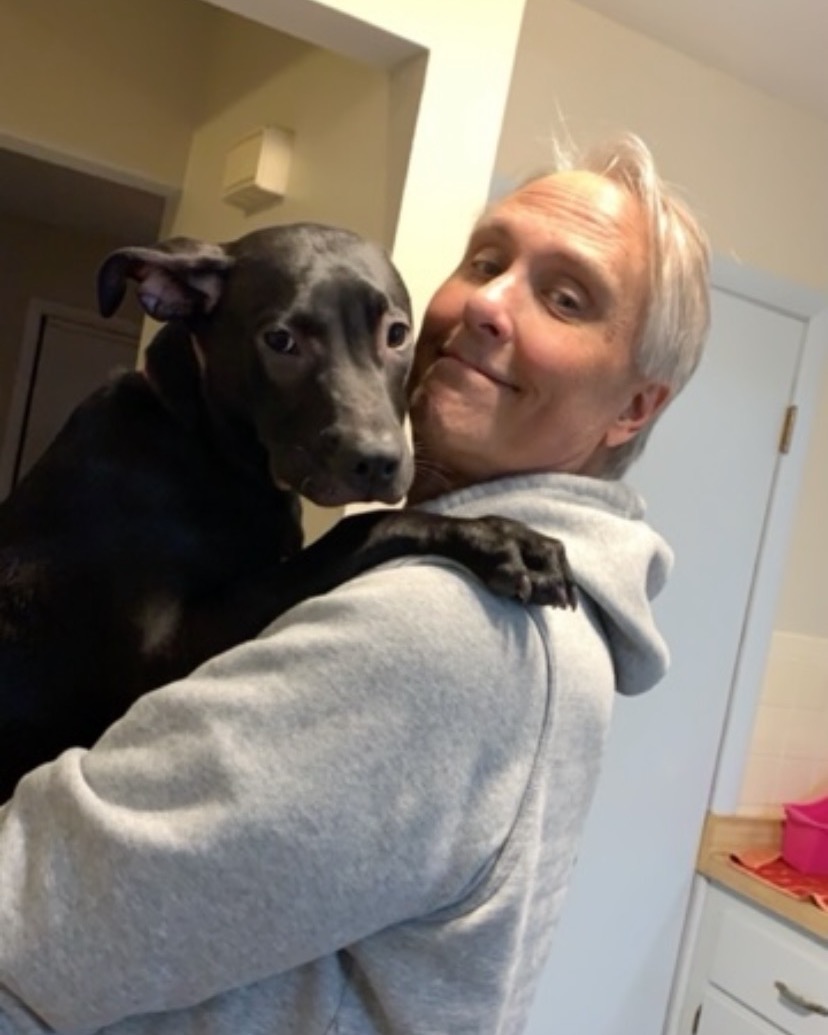 Eric D. Anderson, age 59, passed away October 27, 2022, surrounded by his loving family.  Eric was the son of the Dean and Patricia (Lewandowski) Anderson.  He was born on June 11, 1963, in Milwaukee and was followed six years later by sister Dawn. The little family moved to Appleton and Eric spent his formative years there where he was active in both Cub and Boy Scouts. He proceeded to graduate from Appleton East High School where he excelled in both forensics and debate and went on to graduate with bachelor's degrees in both Chemistry and Chemical Engineering from the University of Wisconsin Madison, and then a master’s in Business Administration from the University of Wisconsin Milwaukee.
Following his studies, Eric moved to Milwaukee. He worked a number of years in various specialty chemical companies  and then decided to try his hand at running the show and opened his own business in that industry.
Eric loved music, a passion he developed early in life. He played trumpet as well as electric and acoustic guitar.  He loved all types of music but especially enjoyed rock and roll-from the “old school” classic rock up to modern rock.  Eric will be fondly remembered for his wicked sense of humor, his “colorful” language and his ability to sing his portion of any conversation.
Cooking was another one of Eric’s passions and skills. He enjoyed cooking meals for family and friends, and one year he even cooked Christmas dinner. His love for others was on full display not only when he was cooking for loved ones but also through his generous and big hearted manner.
Eric was a world traveler, having visited, France, Germany, England, The Netherland's, and Jamaica to name a few. He really enjoyed his time spent in Jamaica-and relished in the true relaxation he felt there.
Eric is survived by his daughters Jennifer and Rebecca; mother, Pat; sister Dawn, nieces Allison and Emma; many aunts, uncles, nieces, and nephews as well as former wife Sheila. He is further survived by his furbaby dogs Milo and Axel-they will greatly miss his snuggles.
He was preceded in death by his father, Dean, maternal grandparents Richard and Adda Lewandowski and paternal grandparents Carol and Lois Anderson.
A memorial service for Eric will be held Tuesday November 8, 2022, at 11:00am at Good Shepherd Lutheran Church 2220 E College Ave, Appleton. Friends and family may gather at the church from 10:00am until the start of services.
In lieu of flowers, please consider donating to the memorial fund that will be established.
To order memorial trees or send flowers to the family in memory of Eric D. Anderson, please visit our flower store.