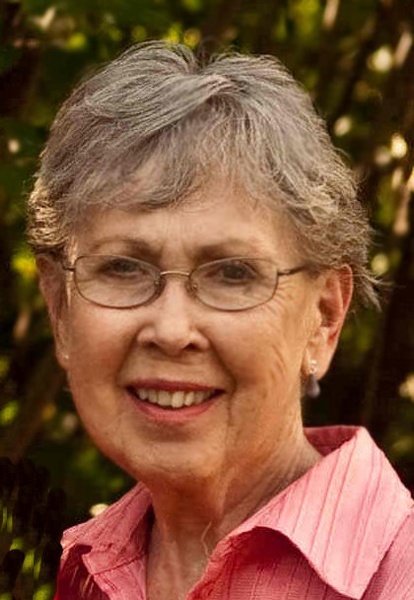 Karen Carol (Kimball) Steineke, 84, passed away peacefully on Friday, April 1st 2022 at St Paul Elder Services in Kaukauna with her husband by her side, holding her hand. She was born on September 27th, 1937 in Bend, OR, the daughter of Roy and Dorothy (Keeney) Kimball. Karen graduated Bremerton High School in 1955 and then went on to attend Olympic Jr College and Tacoma General Nursing School. While studying to be a nurse, she met the love of her life, Edward F Steineke and had a whirlwind romance, marrying months later on March 16th, 1957 in Tacoma. While in their vows they promised to love each other until death do they part, everyone familiar with their love story understands that their bond is eternal.

Karen and Ed moved from Washington back to Ed’s home state of Wisconsin where they settled in Wauwatosa and raised their family of four children. While her husband dedicated his life to educating kids, Karen spent most of her time raising their own. She held many part time jobs over the years, but her heart was always with her family. Together they built a strong family held together by faith, and were regular attendees of Wauwatosa Avenue United Methodist Church, and later in life Grace United Methodist Church in Wautoma.

Ed built a cottage for them in 1962, and it became the family’s second home and Karen’s favorite place to be. Over the years it hosted countless family events and their children spent much of their time there during the summers. Later in life it became a place for not only them and their kids, but their grandchildren and great grandchild as well. Karen loved spending time there walking, biking, taking rides on the paddle boat and playing games with anyone that was willing. Some of her grandchildren’s best memories with her are sitting around the table playing games with their grandma. Between 1990 and 2013 Karen and Ed spent summers at the cottage and winters down in Arizona, where they made friendships that are still strong today.

In Karen’s later years her mind was ravaged by Alzheimer’s disease, but her spirit and essence was never affected. She remained the sweet, loving woman she always was.

She was preceded in death by her parents, Roy and Dorothy, her sister Phyllis (Kimball) Shafar of Denver, CO, sister in laws Grace (Arthur) Leu of Ripon, WI and Ruth (Harold) Krogh of Racine, WI

A celebration of life is planned for Memorial Day weekend at the family’s cottage in Neshkoro, WI.

In lieu of flowers, Karen would’ve loved for people to donate to the Alzheimer’s Association at www.alz.org where they can make a tribute donation.

To order memorial trees or send flowers to the family in memory of Karen Steineke, please visit our flower store.

Celebration of life planned for Memorial Day weekend at the family's cottage in Neshkoro, WI. Details to follow.