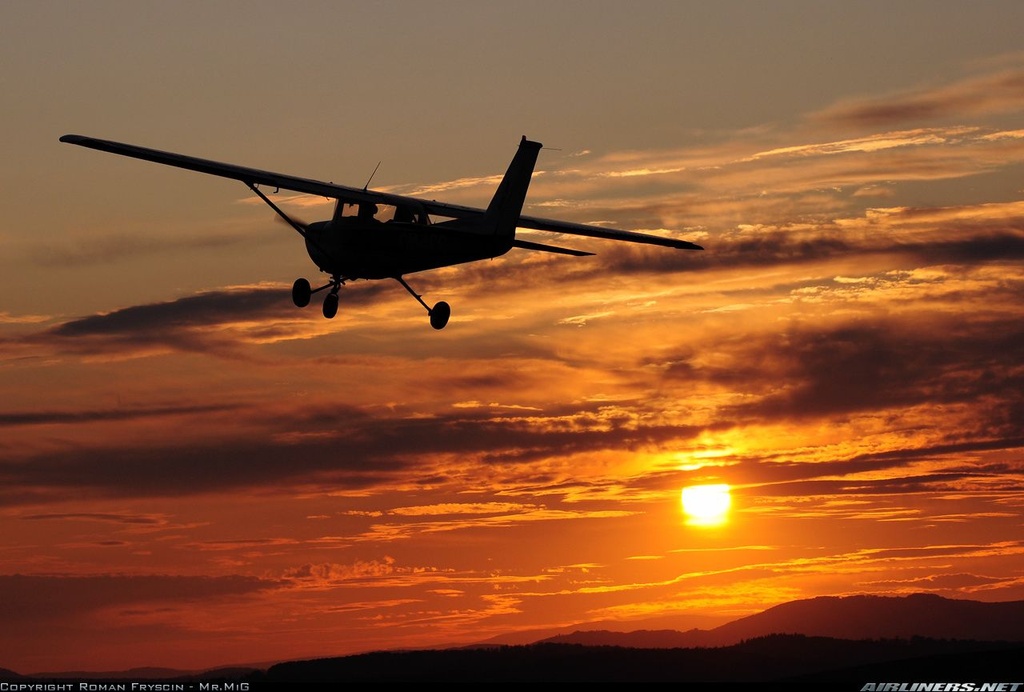 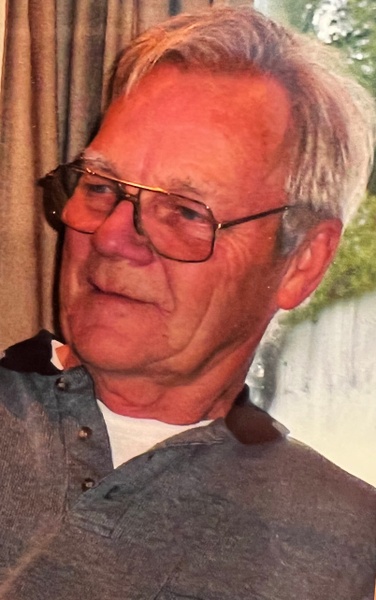 Les Malliette, 86, died April 5, 2022, after a twelve-year struggle with Parkinson’s disease.  He was born to Earl Scott and Violet (Malliette) Scott on December 6, 1935, in Antigo, WI.  After the death of his mother, he was adopted and raised by his grandparents Frank and Nellie (Kramer) Malliette. He grew up in Antigo spending time with life-long friends Glen Patzer and Jim Opichka.

At age 17, he enlisted into the U.S. Air Force, becoming a radar repair technician. During his service Les was stationed in Iceland and Minot, ND.  In Minot he met and married Alves Benthagen. Their marriage spanned over 25 years.  They had two sons Lee and Jeffrey (Jeff).

Upon leaving the Air Force, Les continued his electronics training. He moved his family to the Fox Valley where he worked as an electronic technician. Later, Les ran his own repair business, focusing on electric organs, amplifiers, and keyboards. Many of his customers were small parish churches across east central Wisconsin, as well as music stores. During those years, Les got his private pilot’s license and discovered his love for flying small aircraft.

Les met Margaret (Marge) Baldwin, before his new job took them to Palo Alto, CA where they married.  During their 43 years of marriage, work took them from California to Wisconsin, then to Georgia and back.  Since Les loved piloting aircraft, it was no surprise that the couple put on as many “sky miles” as “relocating miles.”

Les retired in 2005 pouring his energy into building experimental aircraft-a KR2 to be specific.  Besides his love for flying, Les truly enjoyed being with his family, deer hunting, brewing, and drinking beer, spending time with his brothers-in-law and camping.

No formal funeral services will be held per Lester’s request.  In lieu of flowers, please consider a donation to your local food pantry or to Parkinson’s research in Les’ name.  A private burial will be held at Elmwood Cemetery, Antigo, WI at a later date.