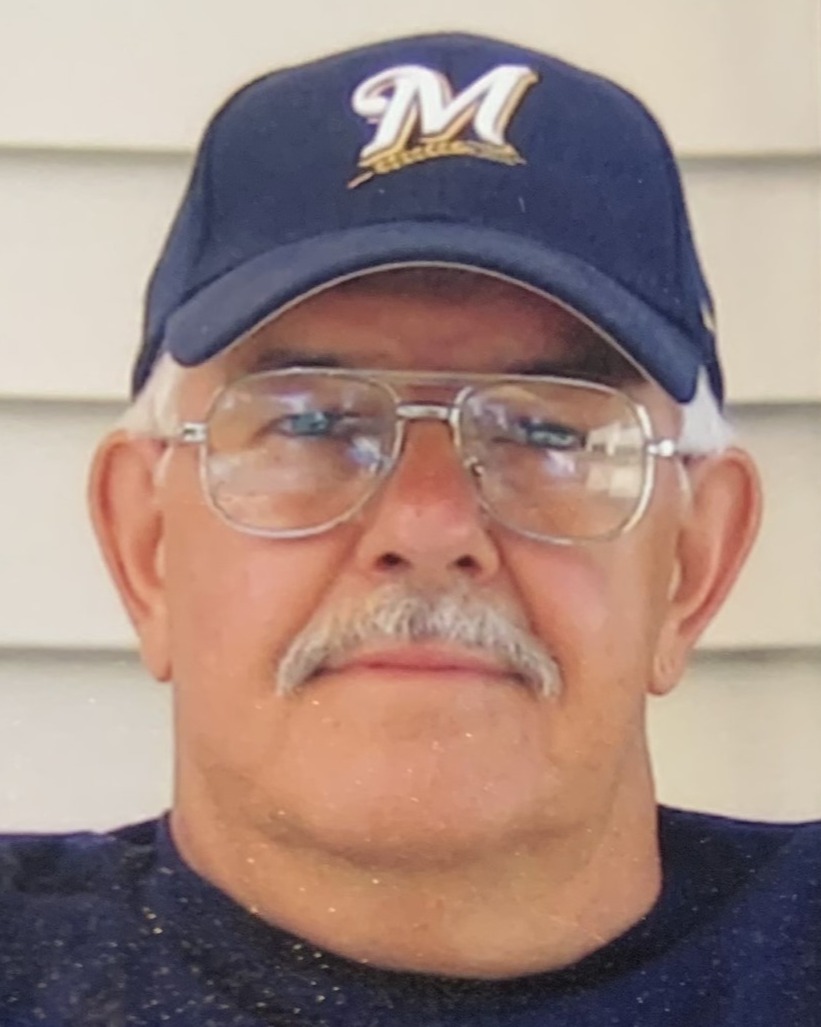 Michael Urbano Baldovin passed away unexpectidly January 18, at Thedacare Medical Center in Neenah, Wisconsin.  He was born May 23, 1945 to Urbano and Lidia Baldovin and grew up in the great north woods where he enjoyed hunting, fishing, and athletics.

He graduated from J. R. Murphy High School in the class of 1963 and honorably served his country in the United States Navy during the Vietnam War.  While stationed in San Diego he met his future wife, Bernadette from Hurley, Wisconsin.  Ironically, it took both of them moving some 3000 miles to finally meet - they never new each other despite growing up so near to one another.

The couple married on December 28, 1963 at St. Mary's Catholic Church in Hurley, Wisconsin. They moved to Milwaukee, Wisconsin, where they became parents to their two sons, Steven and Tod. Michael was a devoted husband, father and friend who offered aid and guidance whenever called upon. Michael has now joined his wife Bernadette in heaven.  Here on earth he will be deeply missed.

To order memorial trees or send flowers to the family in memory of Michael Urbano Baldovin, please visit our flower store.