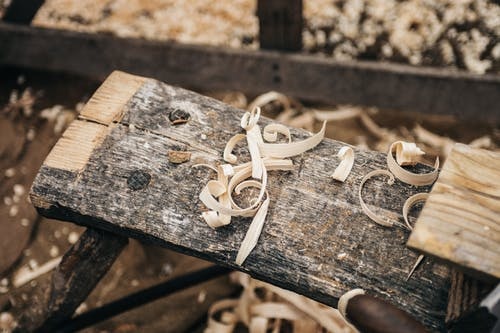 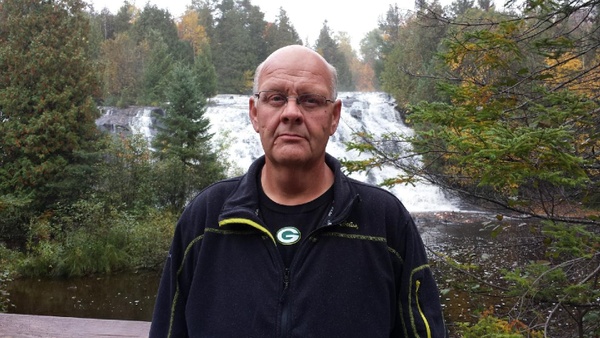 – Combined Locks; passed away with beloved family by his side at the age of 63. Paul was born in Kaukauna to Cleon and Marion (Metz) Huss. In 1978, Paul married the love of his life, Barbara (Knott) Huss and together they had four children. Paul was a very hard worker and instilled great work ethic into his own children. He was employed with the Salvation Army of the Fox Cities as well as co-owner of Season to Season crafts until he retired. Paul was an avid wood worker, enjoyed his time up north with the family, fishing, four wheeling, taking his grandkids to the candy store in Lakewood, played jokes on everyone he knew, taking his grandkids for rides on his scooter and Paul was a jack of all trades, he could fix anything.

Paul is survived by his wife Barb of 43 years, step daughter Lesley Leusink, and children Michael (Jessica) Huss, Joe (Jenny) Huss, Kelly Huss and Jason (Bailey) Huss as well as son in law Jim Leusink. He is further survived by his 10 grandchildren; Jessica, Austin, Hailey, Ethan, Jasara, Chloe, Lillian, Alivia, Emma and Jaramiah as well as his sister Patricia (Jon) Zeininger and brother in law Tom Schroder as well as brothers and sisters in law, special God son Jon Zeininger and many nieces, nephews and friends.

Paul was preceded in death by his parents; Cleon and Marion Huss, his sister Kathy Schroder, father in law Orvill Knott, mother in law Bessie Knott and brother in law Jeff Knott. Paul will be dearly missed by his family. A celebration of Paul’s life will be held at a later date.

I love you more than words can show, I think about you more than you could ever know, until forever this will be true because there is no one I would ever love the way I love you.

All my love; Barb

Until we meet again

We think about you always, we talk about you still, you were never forgotten and you never will, we hold you close within our hearts, and there you will remain, to walk and guide us through our lives, until we meet again.

To order memorial trees or send flowers to the family in memory of Paul M "Hut" Huss, please visit our flower store.