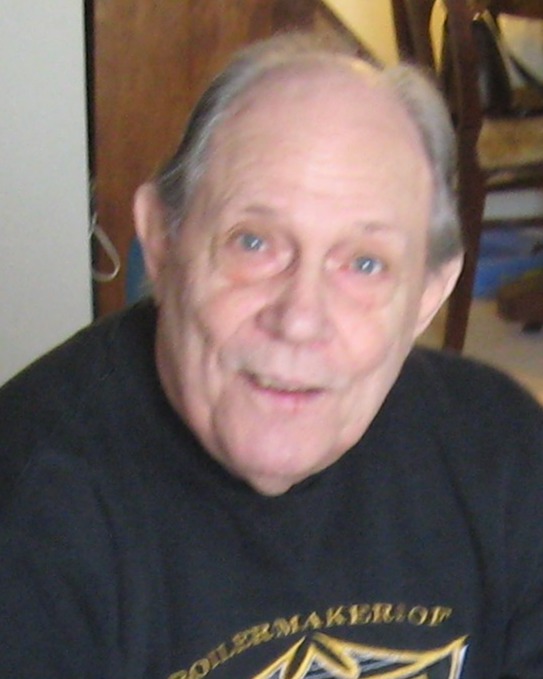 Richard was born in the town of Harrison, WI on December 13, 1941, to Vern and Margaret (Kiefer) Lavey.  He is survived by his son Jordan and his daughter and son-in-law Maria and Dan Golner.  Also survived by his sister Joyce, brother in law Len Groeschel, and many nieces, nephews and grand-nieces and nephews, including Vicki (Tom) Strelka and Andrew (Mary) Lavey.  He was the only boy in a family of six children, and was proceeded in death by four of his beloved sisters, including Lois (Dick) Voissem, Betty  Ann Lavey, Delores (Len) Groeschel, and Laverne Rogers.

Richard lived most of his life in the Fox Valley and attended Catholic schools for 12 years, graduating from St. Mary’s High School in Menasha in 1960.  He served as an MP in the US Marines from 1961 to 1963.  His tours of duty included the Mediterranean, where he trained with the Turkish Army, and the Caribbean, where he took part in the joint Marine/Navy operations off the coast of Cuba during the 1962 Cuban Missile Crisis.

He had mechanical and mathematical ability and in the late 1960s he trained in and worked briefly as a draftsman.  In 1970 he graduated from Diesel Truck Driving School and became a commercial/truck driver.  During his over 40-year career he worked for several employers, including long term jobs with Kimberly Clark and Mail Contractors of America.  He drove over a million miles and earned several awards for his safe driving.  He enjoyed the freedom and independence of “the open road” and travelled all over the United States. The job he enjoyed the most was the 3 summers he spent driving for the Appleton Americanos Drum and Bugle Corps on their tours in the early 2000s.

Known as “Dick” or “Dickie” by friends and family, he had a nickname for just about everyone he knew, and he liked entertaining people with his stories and jokes.  In 2022, he celebrated his 42nd year in recovery from alcohol addiction, and over the years he made many friends from AA.  He was a “cat man” and especially liked Siamese cats. He had one special cat, Eli, who lived for 22 years.  He enjoyed nature, wildlife watching, the outdoors and spending time with family and friends.  His happiest moments were spent fishing for bass, bicycling the many trails of Wisconsin, hiking in the woods and beach combing with his children.

He suffered from pulmonary fibrosis, and was very ill the last few months of his life.  On December 7, 2022, he passed away peacefully at home, with the love and support of his family.  There will be a spring service and internment at Central Wisconsin Veterans Memorial Cemetery in King.

To order memorial trees or send flowers to the family in memory of Richard (Dick) Lavey, please visit our flower store.