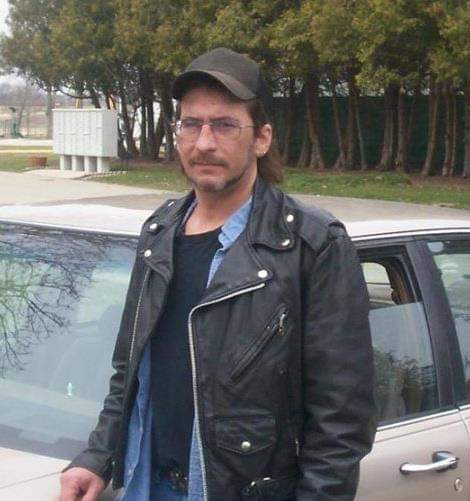 Robert was too stubborn for his own good sometimes but always knew what to say and how to make everyone laugh even if it was at his expense. Everyone could always count on a great conversation if it involved cars, trucks and Dale Earnhardt with him.

He is survived by his daughters Kyrie, Shoshanna and grandson Elliott, mother Mary ,Love of his life and mother of his children Nikki, Brothers- Irving and Ernest, Sisters- Jeanie and Janet. He is also survived by many nieces and nephews. He is preceded in death by his father Harold, Daughter Bryanna, sister in law Cathy, Paternal and Maternal Grandparents.

Celebration of life will be determined at a later date

To order memorial trees or send flowers to the family in memory of Robert L Kreger, please visit our flower store.