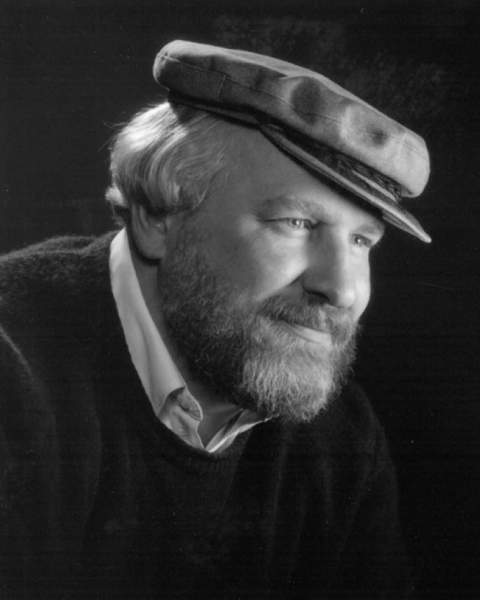 Ron Margis, 79, of North Fond du Lac, passed away on July 30, 2022, at St. Agnes Hospital several days after suffering a stroke, with his longtime life partner, Sharon Hisel, at his side.

Ron was born in Green Bay on June 17, 1943, to Julius and Luella (Ducat) Margis. He grew up in Green Bay, graduated from Preble High School, and embarked on a long and fulfilling life, taking him on several career paths. Above all, Ron loved people, so it was only natural that he gravitated toward sales, managing a car dealership and eventually operating his own auto sales business. He had many interests leading him to also be an entrepreneur. Ron worked hard all his life but never considered it work.

But Ron was also a poet. He enjoyed talking about any subject from poetry to politics, and was particularly interested in diversity, accepting everyone he met with the same love and understanding. And if you knew Ron, you knew he loved his cats - they were an important part of his life. Also, throughout his life he owned many interesting cars, and raced cars in his early years, including at Elkhart Lake with his Formula V . Ron was fortunate to have had the opportunity to travel out of the country in his youth. From Green Bay to Ormond Beach, Florida, to Fond du Lac, he will be missed by the many friends and neighbors he left behind.

Ron is survived by his partner, Sharon, and her daughter, Carol, along with her children, Carlee and Ryan. Ron loved them as his own. He will also be missed by Sharon's nine siblings, who considered him "one of the family." Ron is also survived by two nieces: Dawn (Tim) Schwartz and their sons Tyler (Samantha) Schwartz, and Trevor (Caitlyn Phillips) and their children, and Amy Nelson and her daughter, Rylie, all of Green Bay. He is also survived by his sister-in-law, Mary (Darryl) Merryfield, and his former wife, Barbara De Shambo and her family. Ron was preceded in death by his parents and his brother, Jerry. Because Ron had a huge heart and a huge laugh, he will be missed by many friends and neighbors, especially the ones in North Fond du Lac - you know who you are!

Ron loved life and lived it to the fullest. He would say, "If I die tomorrow, I have no regrets. I've had a good life." For those of us left behind, he would want us to go forward with a smile on our faces and a song in our hearts.

To honor Ron's wishes, there will be no formal services. Cremation has taken place.

To order memorial trees or send flowers to the family in memory of Ronald J Margis, please visit our flower store.