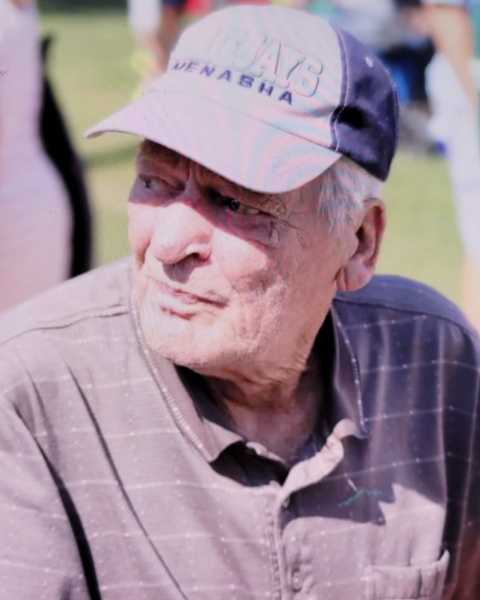 Ronald N. Yost fondly known as Pap pap or Poppa Yo, 83 passed away peacefully at home with his family September 23, 2022.He was born September 16, 1939 in McKees Rocks, Pa. Son of the late John and Anna Yost

Ron enjoyed going to the casino and was a big fan of the Pittsburgh Steelers, Pirates, Penguins and the Tampa Bay Buccaneers, Rays, Lightning. Ron's biggest joy was watching his grandchildren play sports.

and retired to Menasha, Wisconsin in 2006.

He is preceded in death by his father John and mother Anna  Yost; brother Raymond Yost,

He will be greatly missed by his family and friends.

Funeral services will be held at 11:00 AM, October 14, 2022 St John the Baptist Catholic Church, Menasha, Wisconsin.

In lieu of flowers, donations can be made in Ron's name to: St. John the Baptist Catholic Church

In memory of Ronald N Yost

To order memorial trees or send flowers to the family in memory of Ron Yost, please visit our flower store.