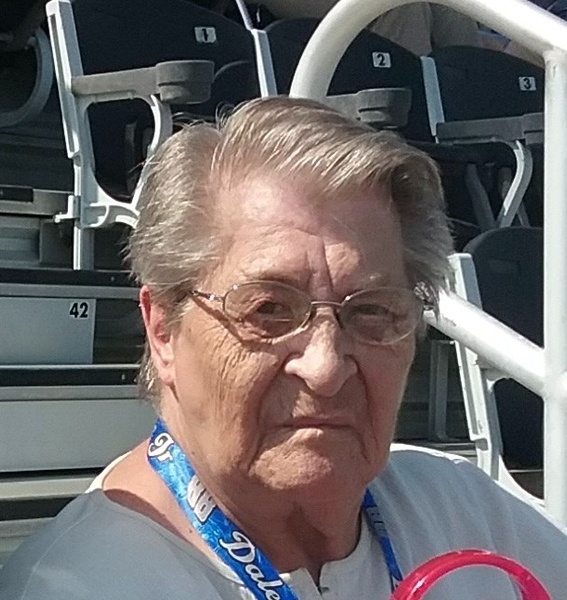 ROSE MARIE KOSLOSKI, 84, was prayed to her heavenly home and into the loving arms of God on Tuesday, May 17, 2022.  She was surrounded by her family and many friends. The family would like to thank Theda Care at Home Hospice for their exceptional care of Rose in allowing her to remain in her home with special thanks to Lexie, Tanya, Nicole, and Claudia. Also, to her friend, Renee, her caregiver angel to the end.

Rose worked a variety of jobs in her younger years.  Her last job was as a food service worker at the University of WI—Whitewater for over ten years before enjoying her retirement.  Rose liked to watch her favorite teams, the Packers, the Brewers, and the Bucks.  She also loved to read books, play cribbage, watch movies, and eat at Third Street Diner in Menasha.

She was preceded in death by her parents; her husbands; her children, Linda Sontag, Louise (Sontag) Kyle, and Todd Kosloski; her brothers, Mark Young and Clarence “Bill” Young, Jr.

Cremation has taken place.  A memorial service will be held for Rose at 11:00 a.m. on Tuesday, May 24, 2022, at Trinity Lutheran Church, 300 Broad Street, Menasha, WI, with Pastor Steven Billings officiating.  Burial will be in Oakhill Cemetery, Neenah, WI.

Wichman-Fargo Funeral Home and Heart of the Valley Cremations are assisting the family.

To order memorial trees or send flowers to the family in memory of Rose Marie Kosloski, please visit our flower store.