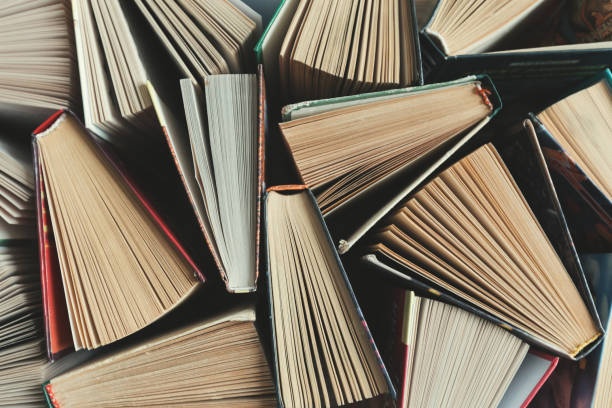 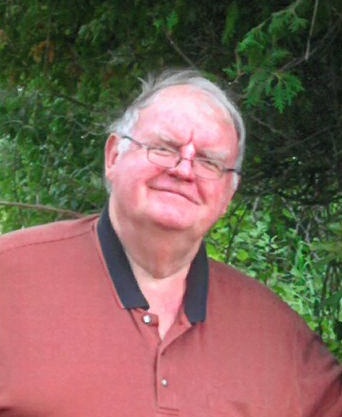 Steven P. Fidika, was born September 4th, 1948 and he passed away on August 11th, 2022.
He is survived by his wife JoAnn, and three sons: Paul of Denver, CO, Shawn of Neenah, WI and Darin and his wife Savannah and son Damian of Menasha, WI as well as his three older sisters, Bonne Olson of Onalaska, WI; Bette Batal of Highlands Ranch, CO and Gail Haag of Holmen, WI.

After graduating from the University of Wisconsin, Steve moved to New York to work for the US Treasury, right across from where the World Trade Centers were being constructed. He was attracted to NYC because of his interest in the United Nations since he believed that only a World Government could solve man’s problems.

While living in NY, two of Jehovah’s Witnesses visited his apartment and offered him a Bible Study. What attracted Steve to the teachings of the Bible was the message of God’s Kingdom, being a World Government that would truly solve all of the world’s problems. After some time of study and meeting attendance he was baptized on April 17, 1971.

In 1975 Steve moved to Oshkosh and married JoAnn Ball in February of 1980. They had their first child in 1984 and moved to Appleton in 1985. He worked as a COBOL programming for Bassett Mechanical until 2003, and afterwards worked for Humana Insurance in Green Bay until his retirement in 2015.

Steven enjoyed sharing his faith with others in his ministry, especially talking about God’s Kingdom and what it will do for mankind. He spent the last few years of his life writing letters to neighbors encouraging them to join God's Kingdom, due to not being able to go door-to-door anymore due to covid.

Steve also had a life-long fascination with Civil War and World War history, as well as early 20th-century aviation. He amassed an impressive collection of 40 historic guns. He also loved pocket-knives; he kept a knife on him at all times, even when he attended grade school and in the shower. He loved explaining complex historical events in detail.

A Memorial Service for Steve will be held at the Kingdom Hall of Jehovah’s Witnesses on Saturday, August 20th at 2:00 p.m. Those who would like to attend via Zoom Conferencing and use the following information:

Passcode:  733502
Friends and family may gather at the Kingdom Hall from 1:00 p.m. until the start of the service.
His interment (burial) service will be held on Saturday, August 20th at 4:30pm at Riverside Cemetery in Appleton. All are welcome to attend.
Steve will be dearly missed by his family and many friends.
To order memorial trees or send flowers to the family in memory of Steven Paul Fidika, please visit our flower store.