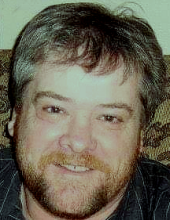 Terry worked as a truck driver most recently for AirGas. Terry married Gina Spross on July 11, 1991. He enjoyed hunting, fishing and golfing. We will miss his smile and great sense of humor.

Memorial Services will be held at Calvary Temple Assembly of God (Marinette) at 11:00 am, Saturday, July 18. A Celebration of Life will be held at Knights of Columbus (Marinette) from 12-4 pm on Saturday, August 29.
To order memorial trees or send flowers to the family in memory of Terry Joe Vincent, please visit our flower store.