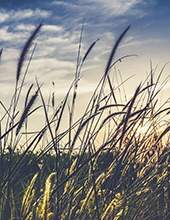 Cremation has occurred at Heart of the Valley Cremation Services. He will be buried at Holy Family Cemetery in Brillion.

Please bring thoughts and stories to share. We all know he loved see-ing his grandchildren, to fish, bar-tend, tell a lot of stories but most of all he was known for his corny jokes.