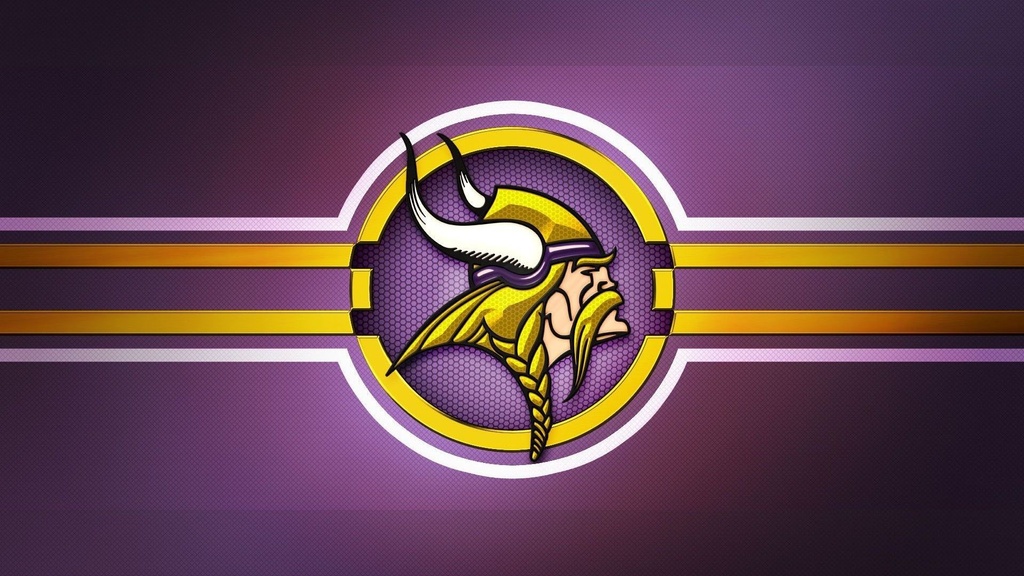 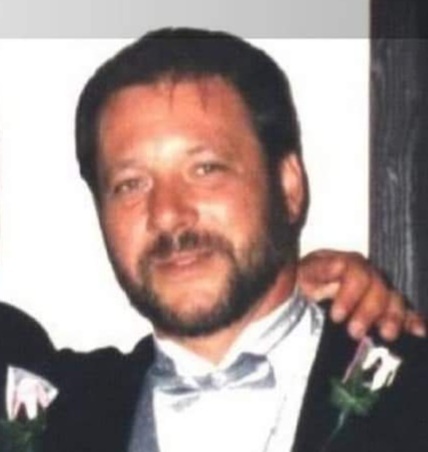 At his request, no service will be held.

Bill was born July 21st, 1960 in Iron Mountain, Michigan to Robert and Joyce Mack.  He was a lifetime truck driver, traveling the United States as a property transporter then ended his career as a fuel transport driver locally.

His hobbies included: camping trips to Lake Emily, Riding on his motorcycle, watching Viking games with his boys and neighbors, going to Dick and Joan’s Supper Club with friends and enjoying spending time with his 4 grandchildren.

He was proceeded in death by his parents Robert and Joyce Mack, sister Lisa Mack and Grandparents Karl and Claire Henle.

There will be a private celebration of Life with friends and family in Bill’s honor.

The family would like to Thank the nurses at Thedacare at home (Beth and Joan) for making him comfortable in his home in his final days.
To order memorial trees or send flowers to the family in memory of William "Bill" Mack, please visit our flower store.